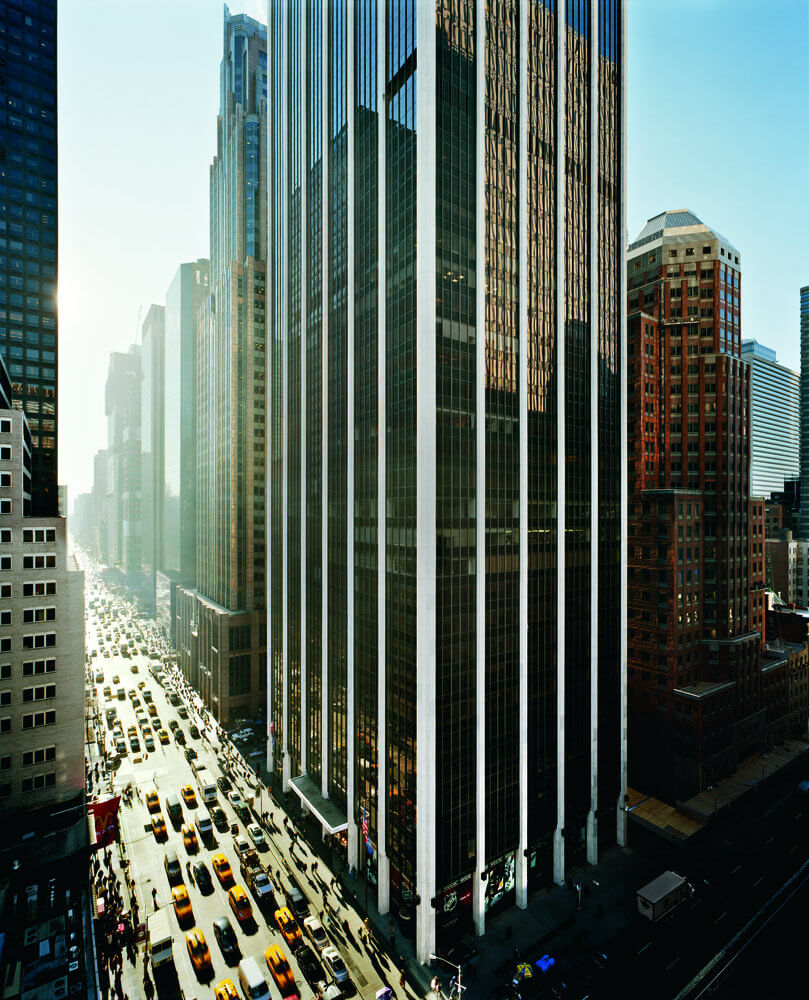 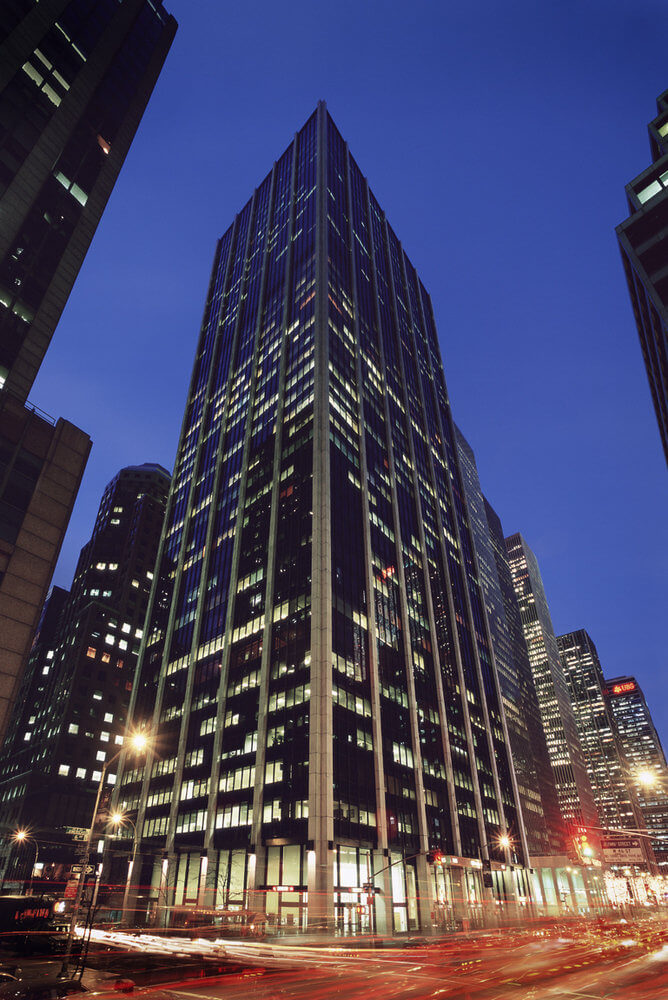 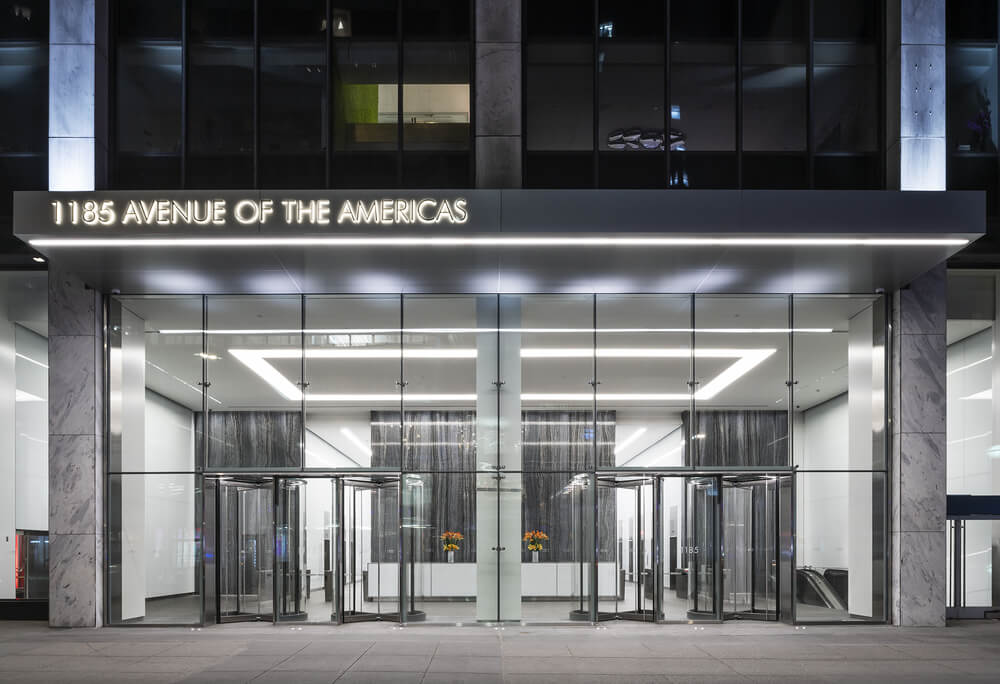 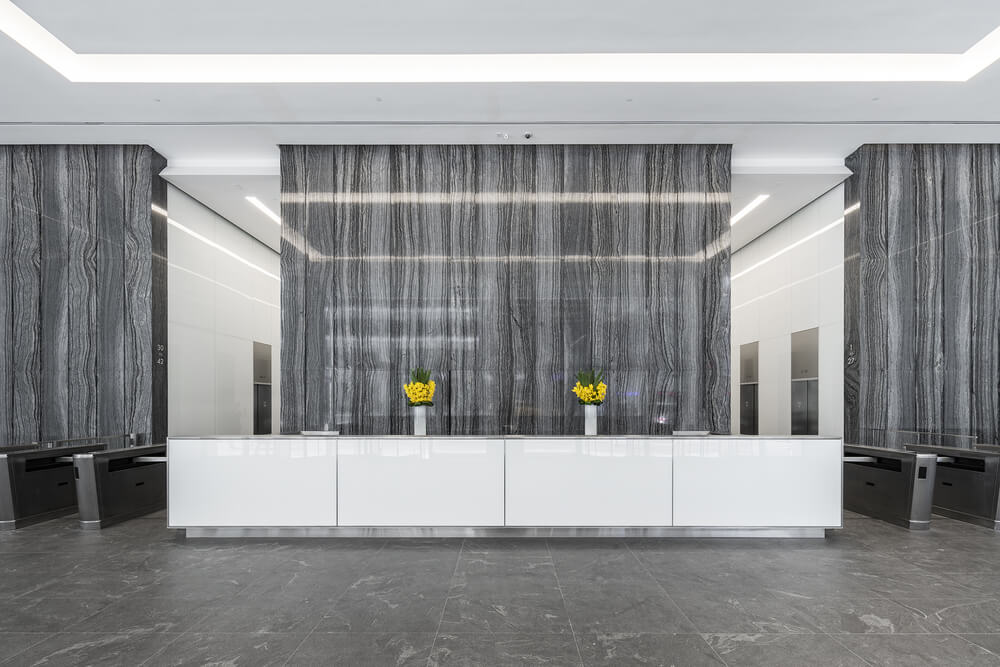 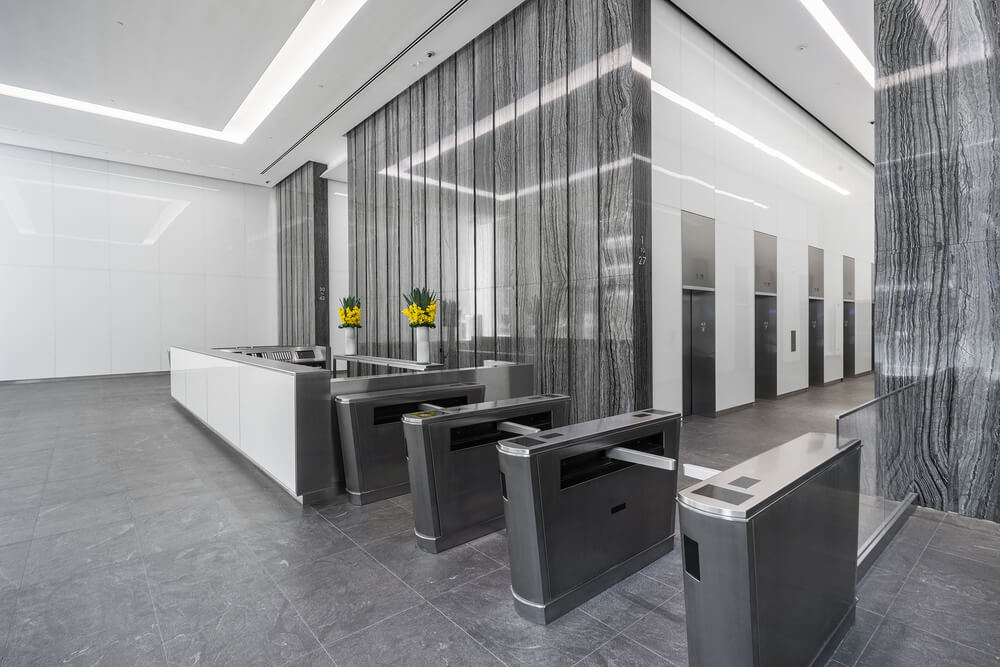 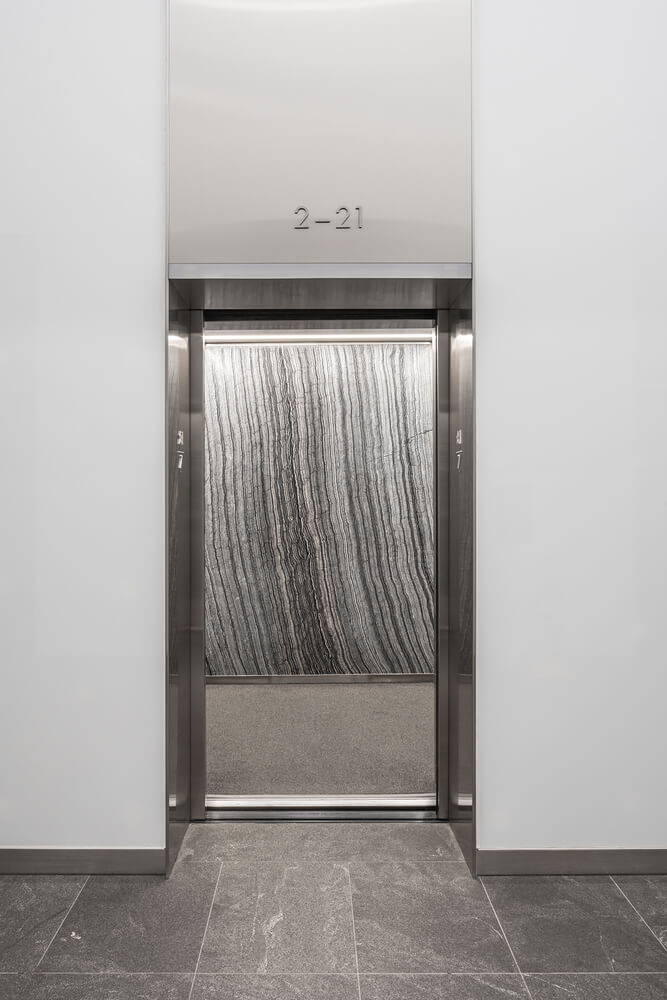 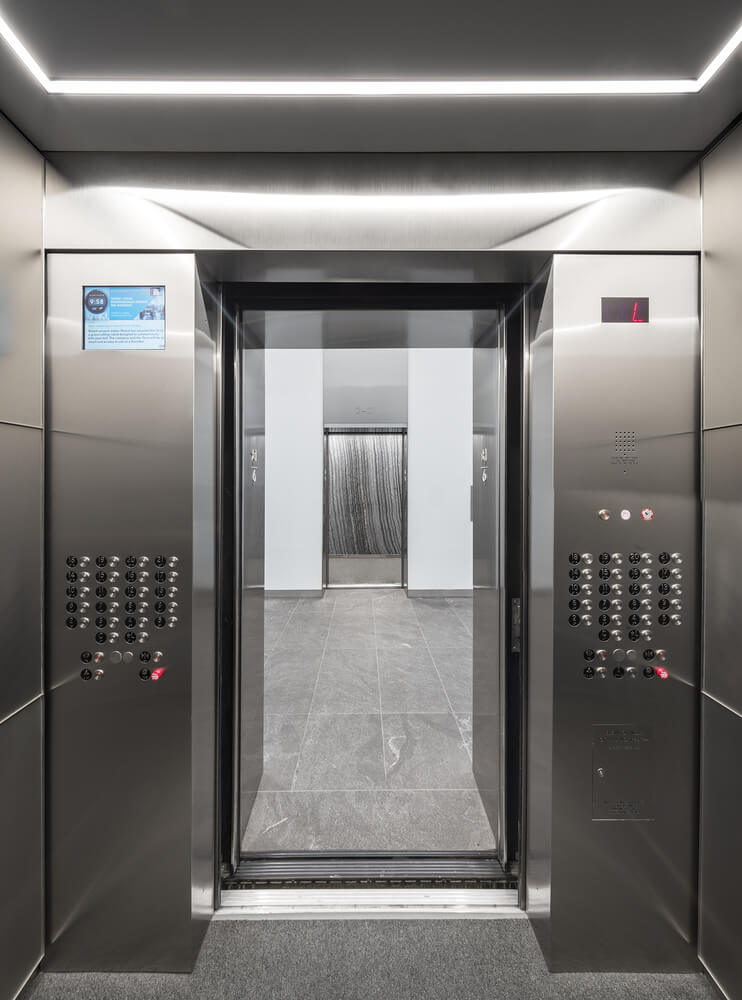 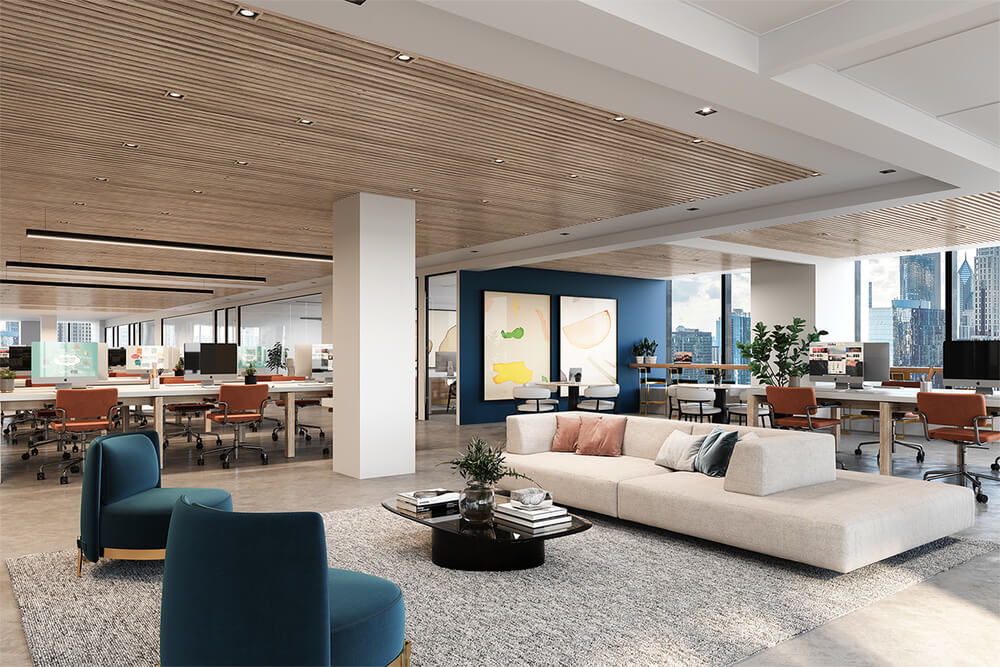 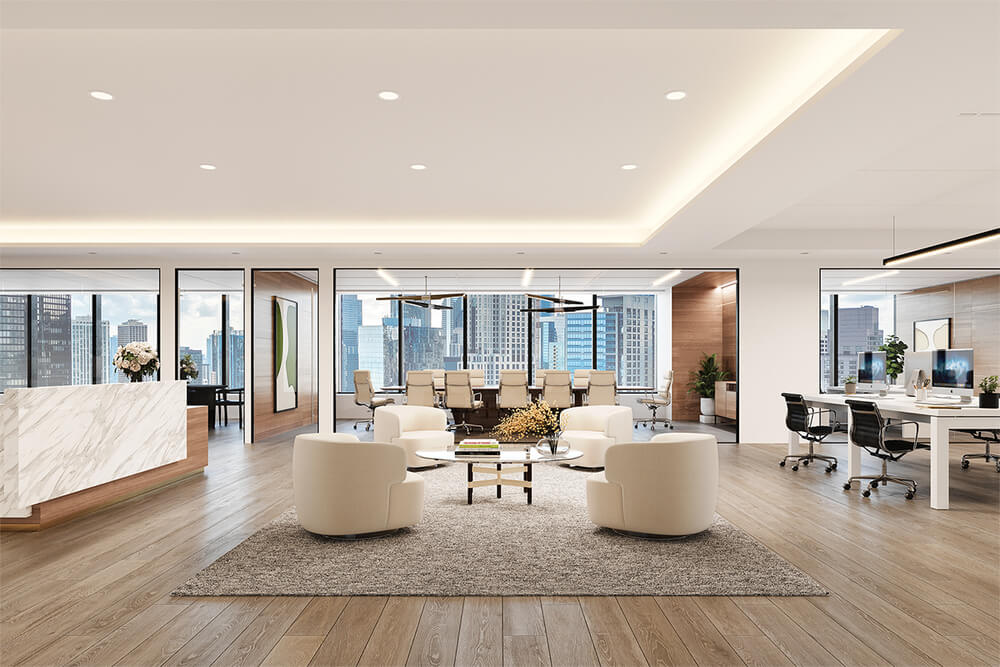 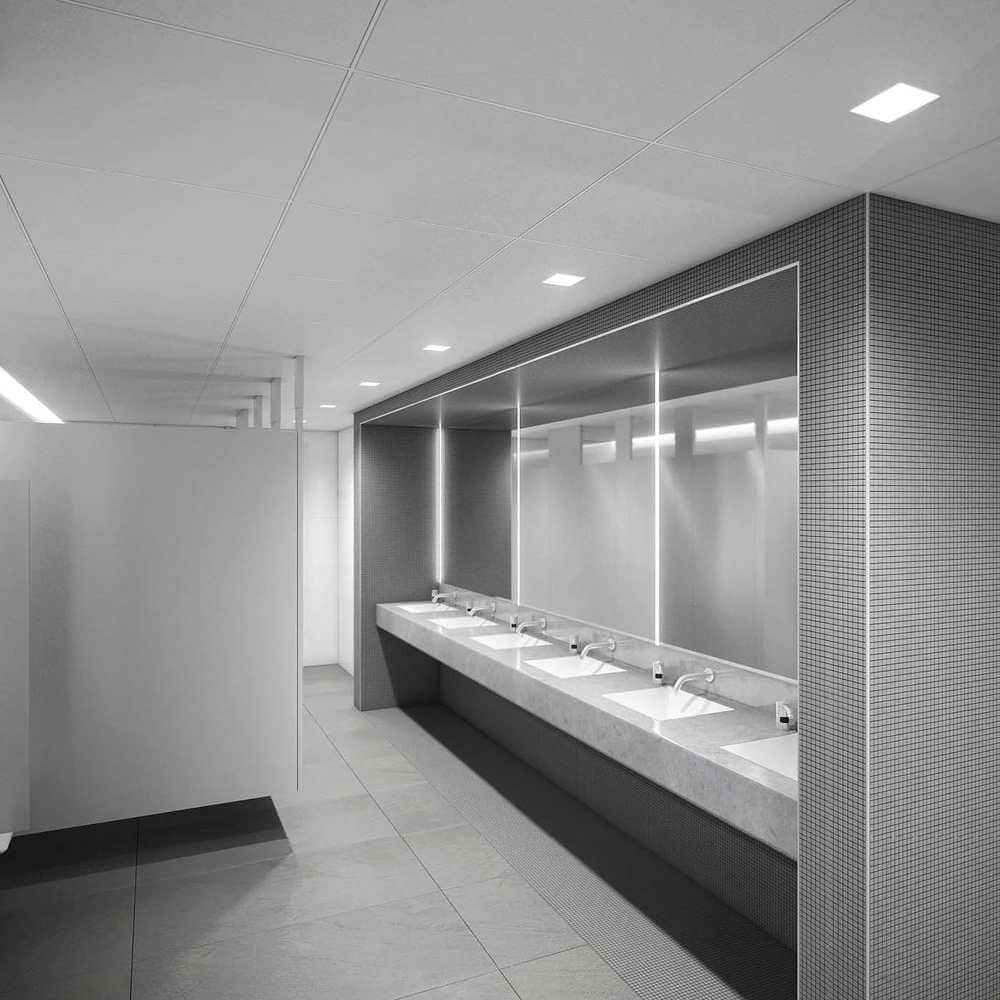 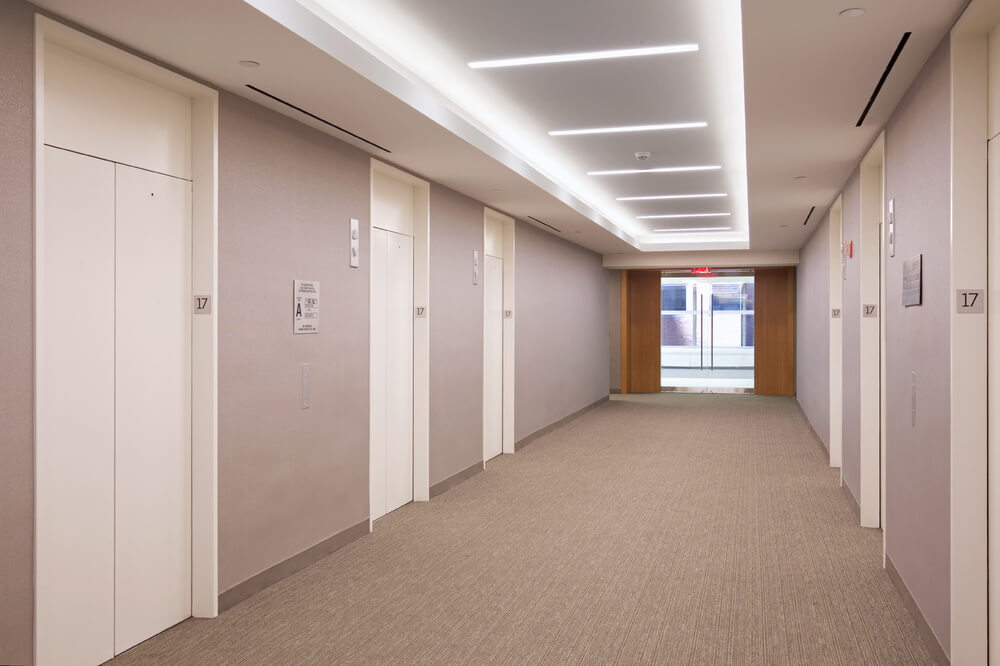 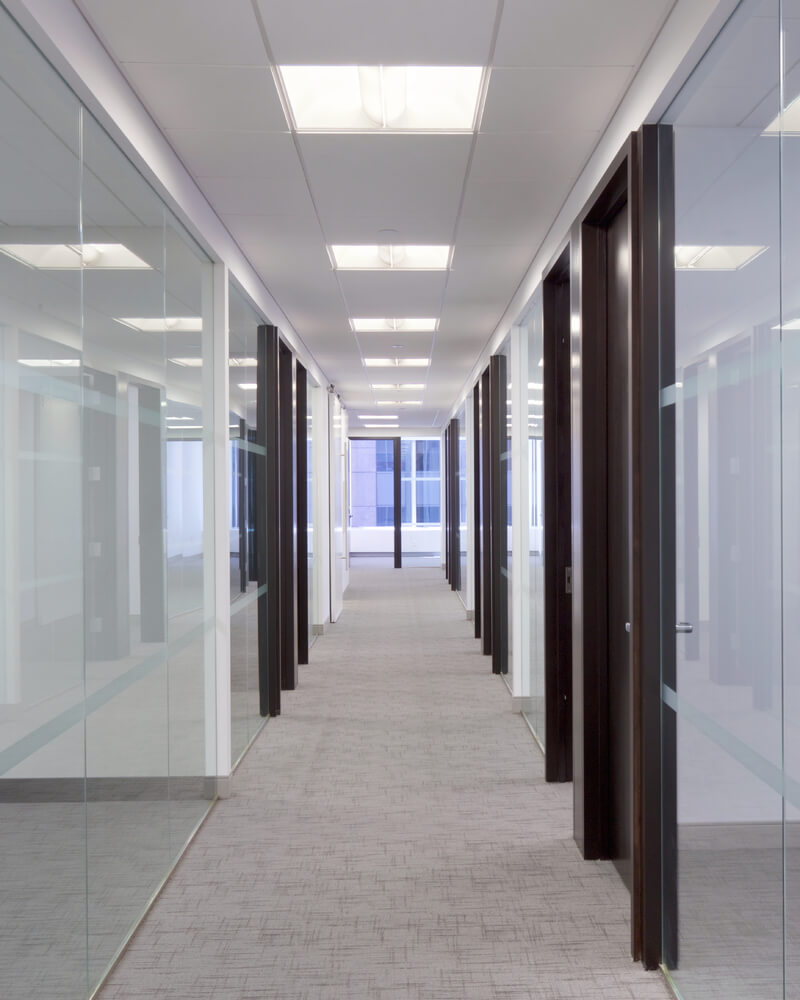 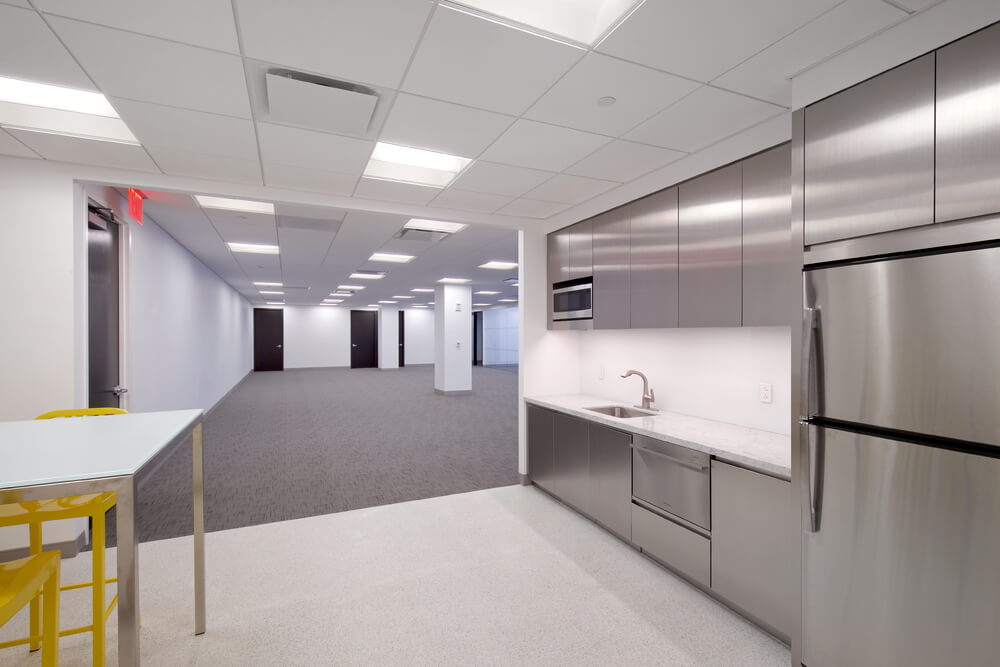 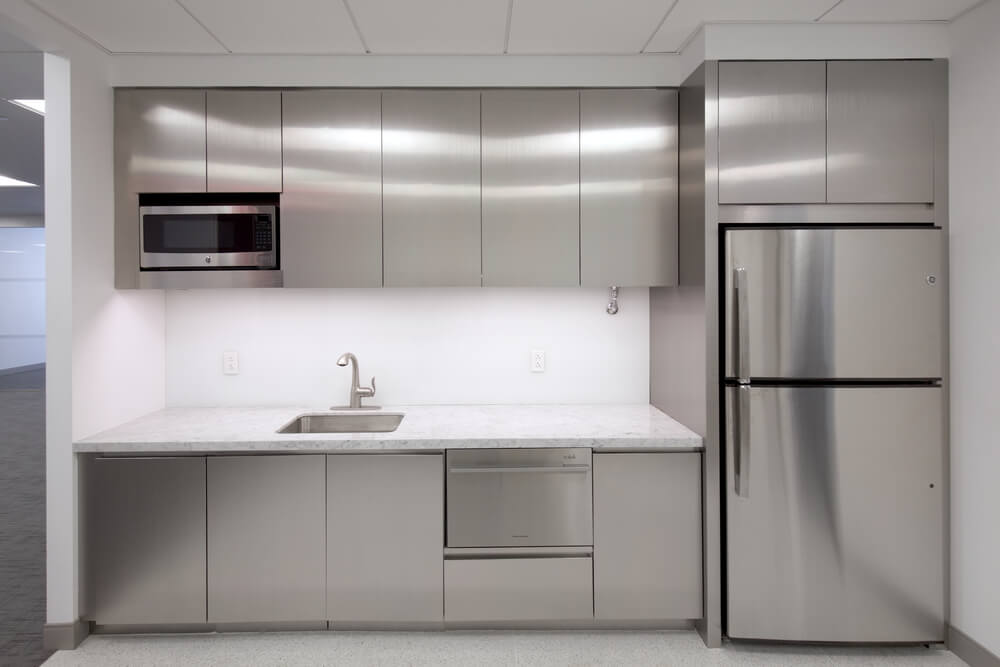 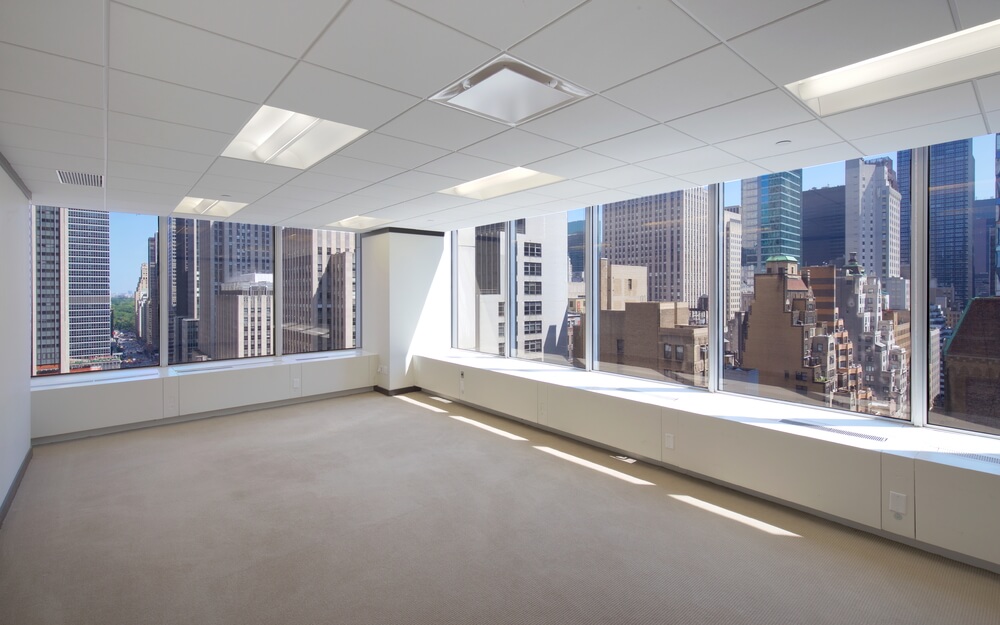 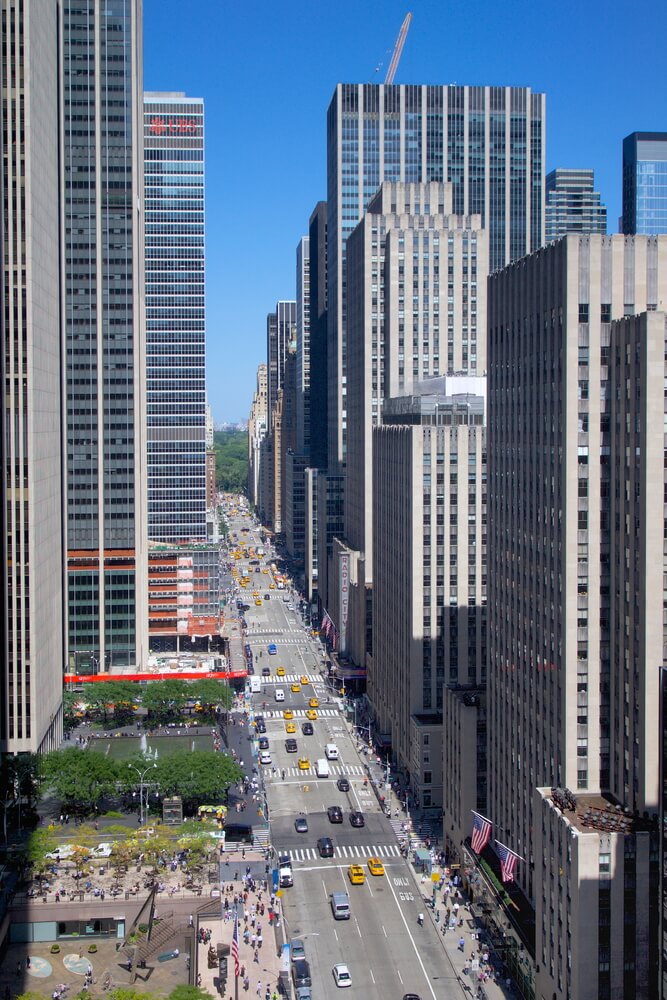 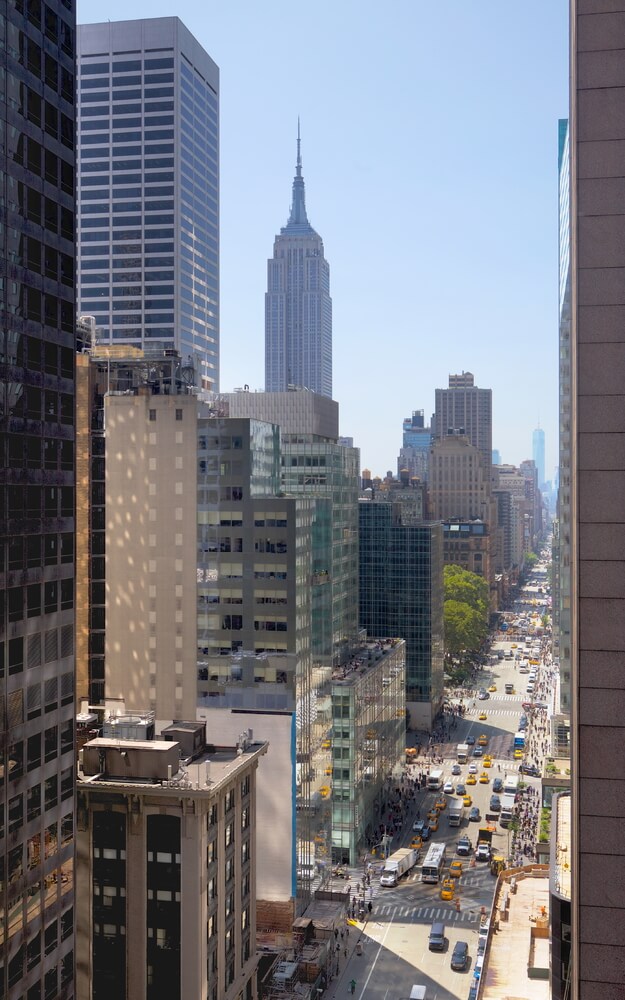 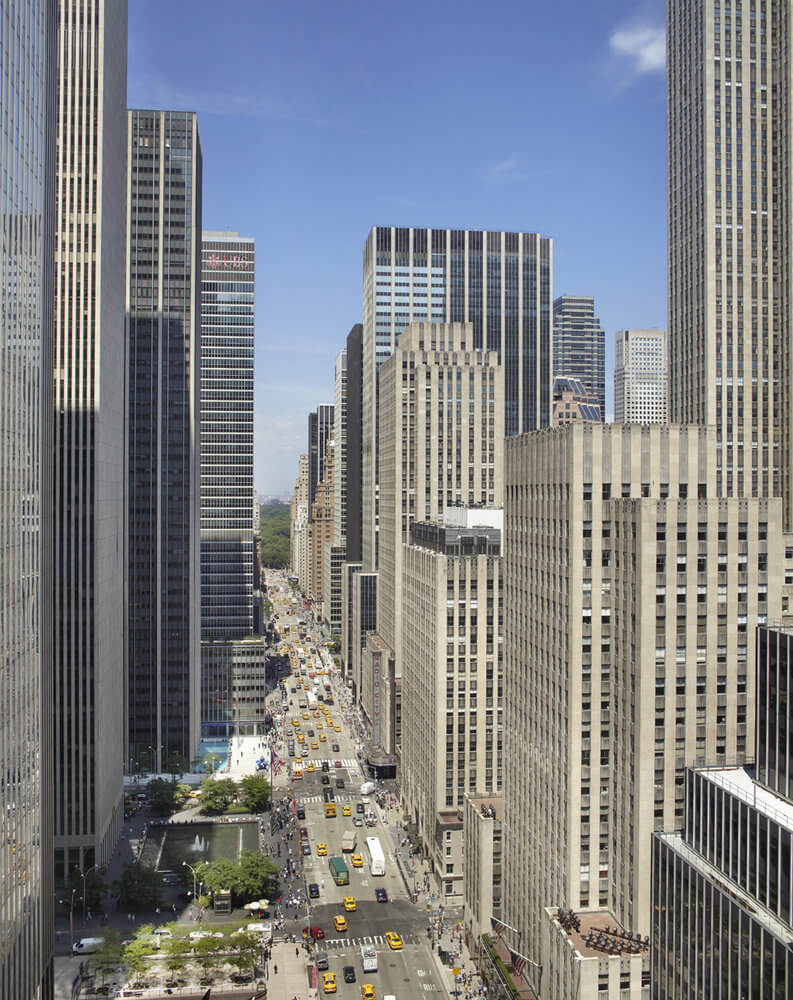 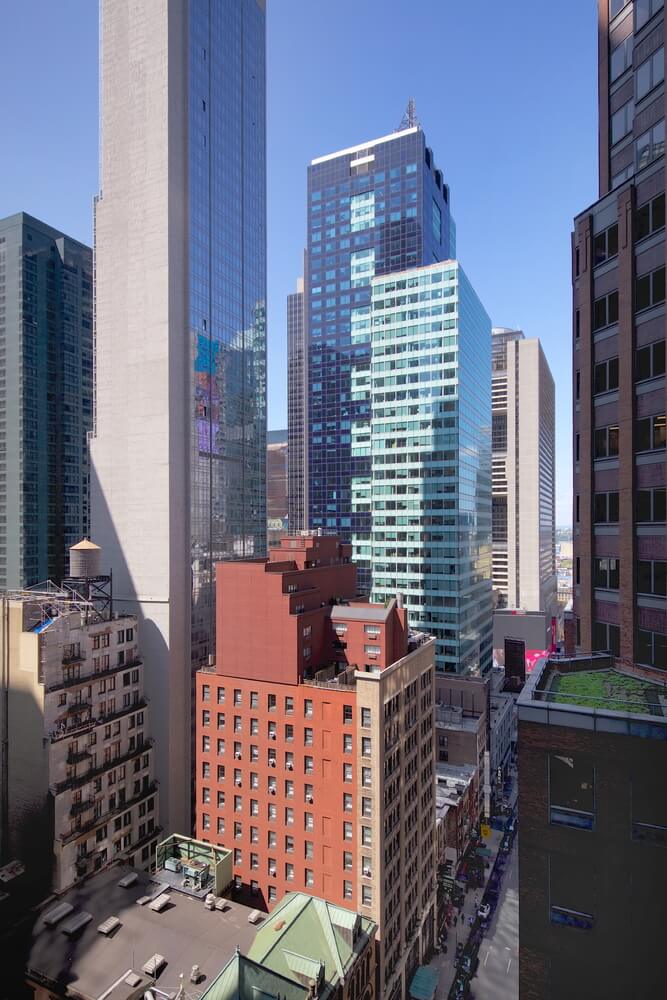 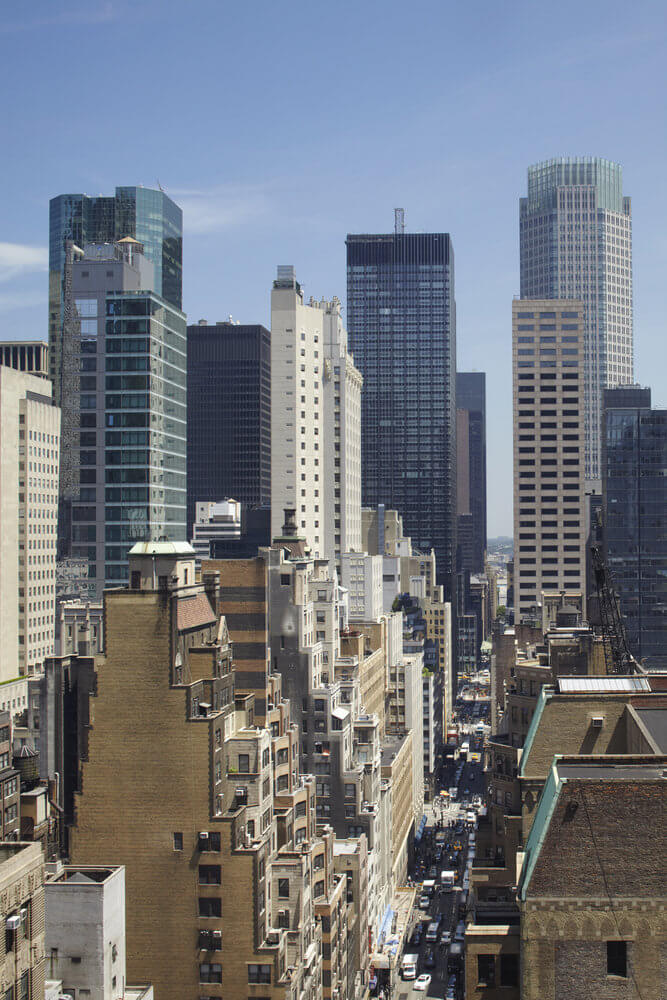 1185 Avenue of the Americas

1185 Avenue of the Americas, at the southern tip of Corporate Row between 46th and 47th Streets, is within walking distance to both Bryant Park and Times Square. The 1,100,356-square-foot building which opened in 1971 is finished with a newly renovated entryway, lobby, elevator cabs, corridor and bathrooms featuring a dramatic marble-clad exterior with a beautiful outdoor plaza. With its proximity to Grand Central Terminal, Penn Station, and the Port Authority Bus Terminal, the building has access to 15 subways, numerous buses, and trains, and is also connected to the subways and multiple retail levels at Rockefeller Center by an underground concourse. The building is home to a world-class tenant roster, which includes the Hess Corporation, National Hockey League, and King & Spalding. The building has also received the LEED Certified Silver.

A monumental example of the late international style that rose along the blocks just west of Rockefeller Center, 1185 Avenue of the Americas was designed by Emory Roth & Sons, corporate New York’s go-to architectural firm for much of the postwar period. The tower is a classic example of their work, exhibiting trim vertical lines accentuated by white marble piers.

1185 Avenue of the Americas was originally known as J.P. Stevens Tower, after the textiles firm. Founded in 1813 by Nathaniel Stevens in Andover, MA, the company was one of the first in the United States to use machinery to weave textiles on a large scale. The location of its headquarters in the 70s just a few blocks north of the Garment District was certainly a calculated move. Today the area offers a versatile mix of public amenities and cultural attractions, with the MoMA, the New York Public Library and the Theater District all blocks away. 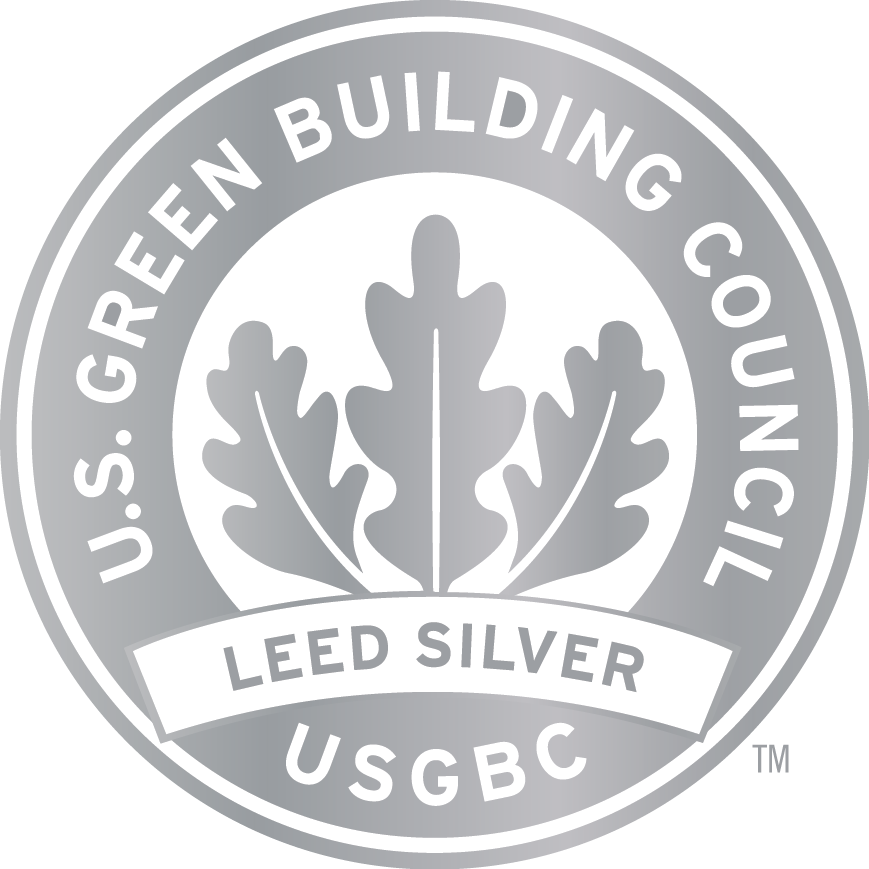 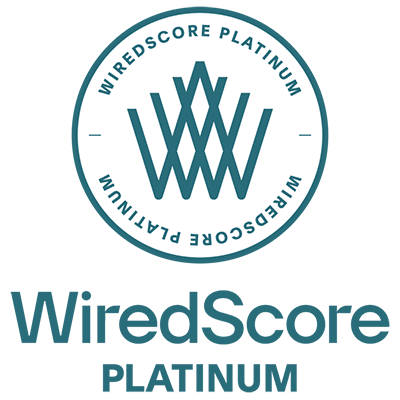