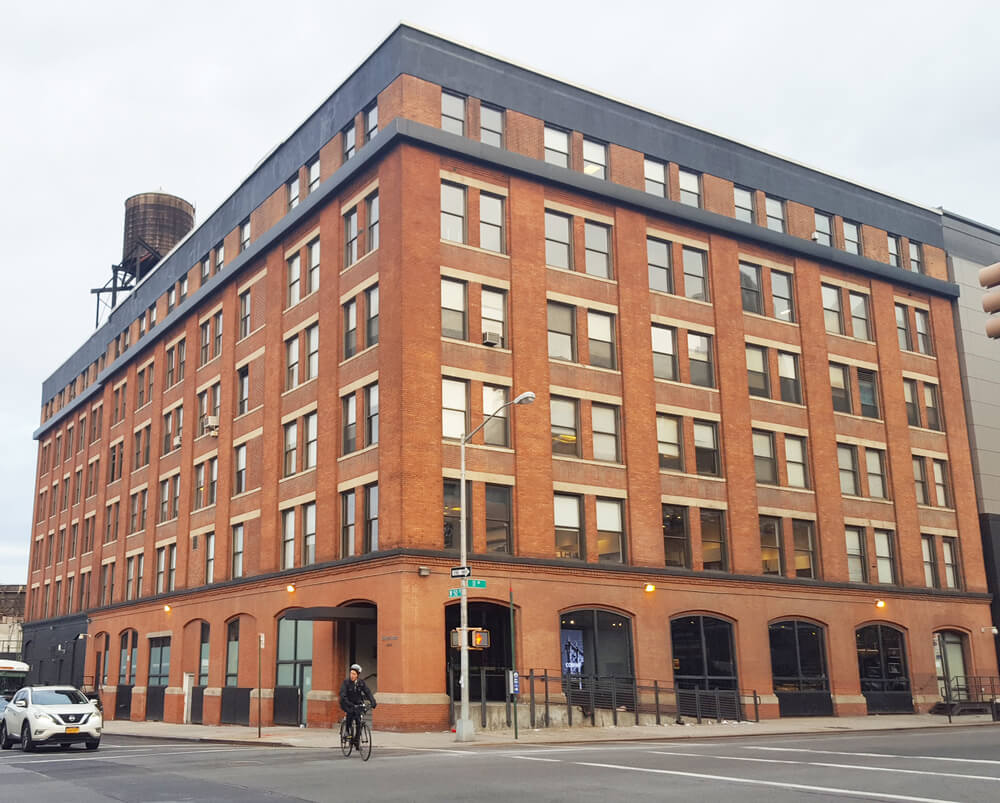 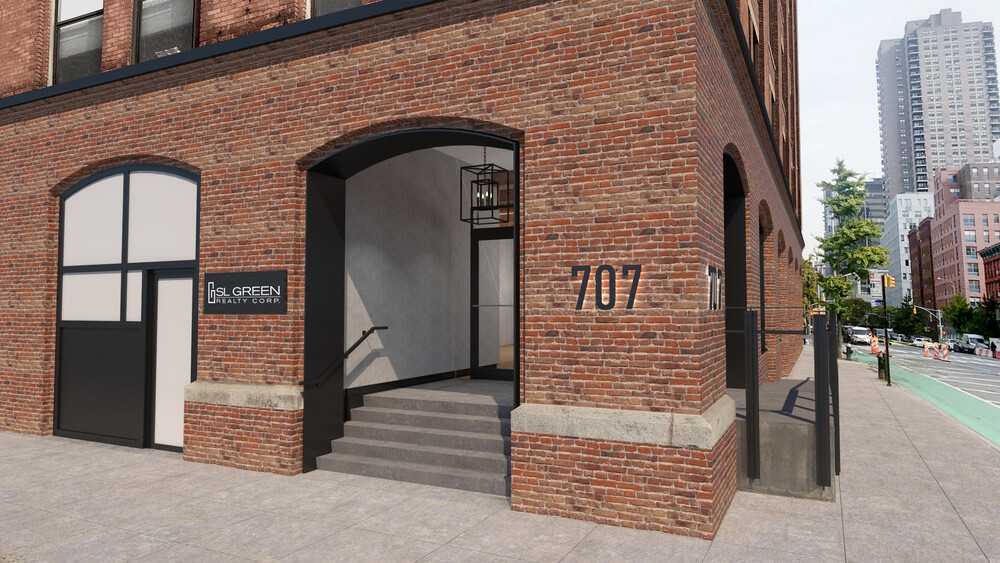 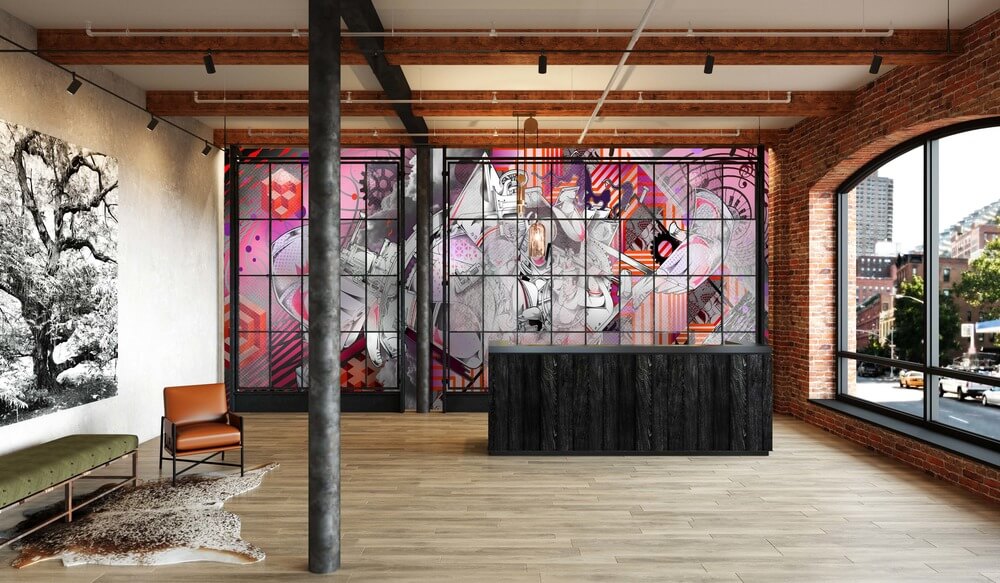 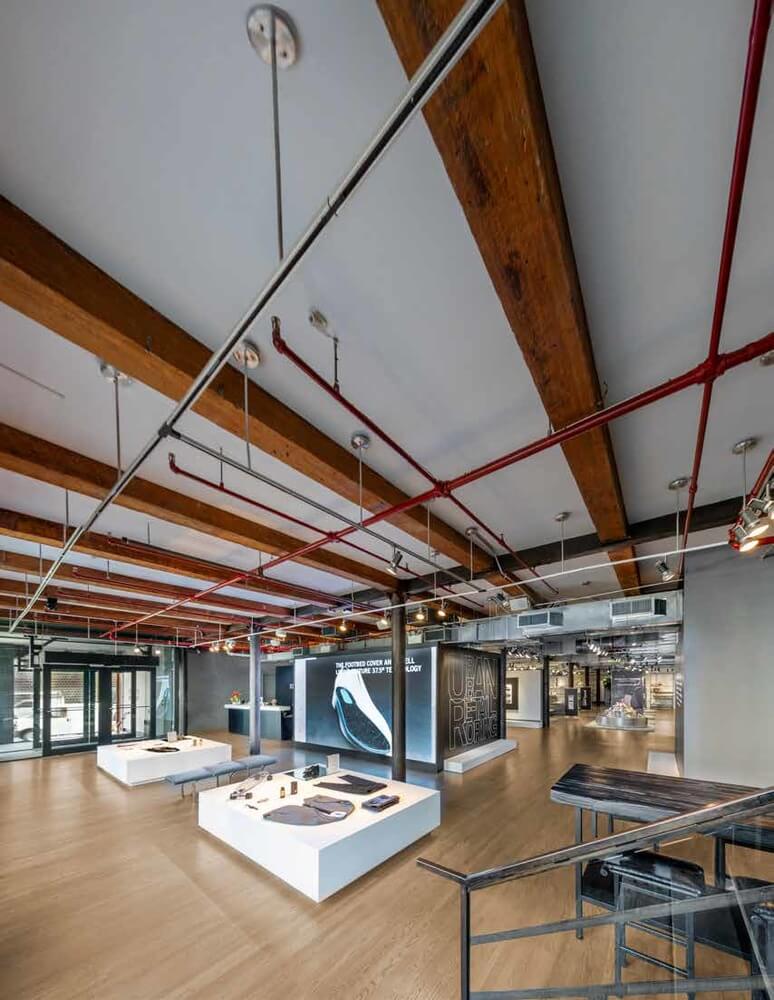 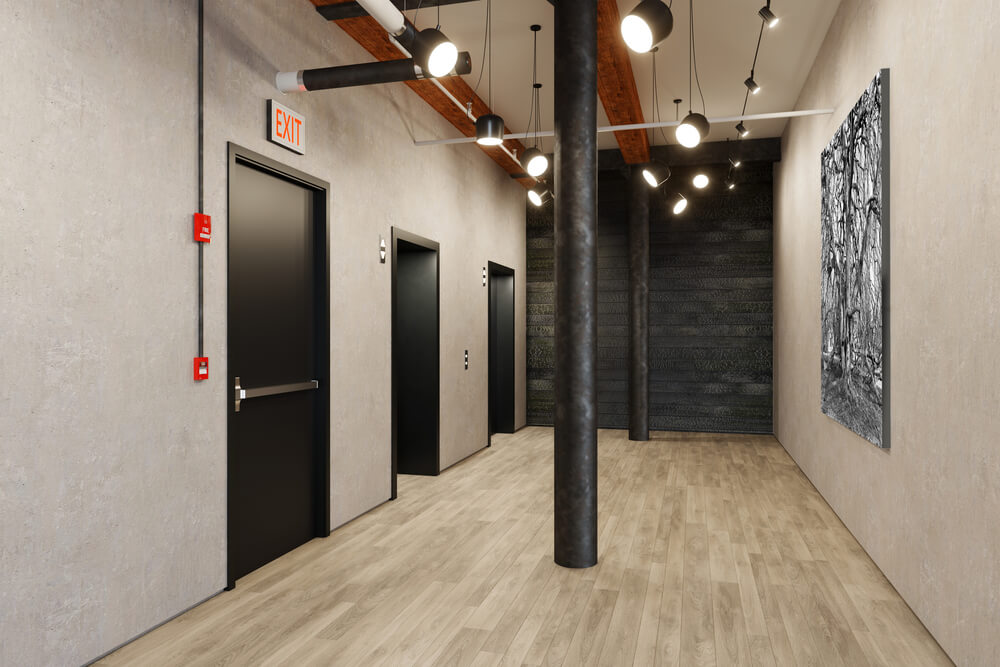 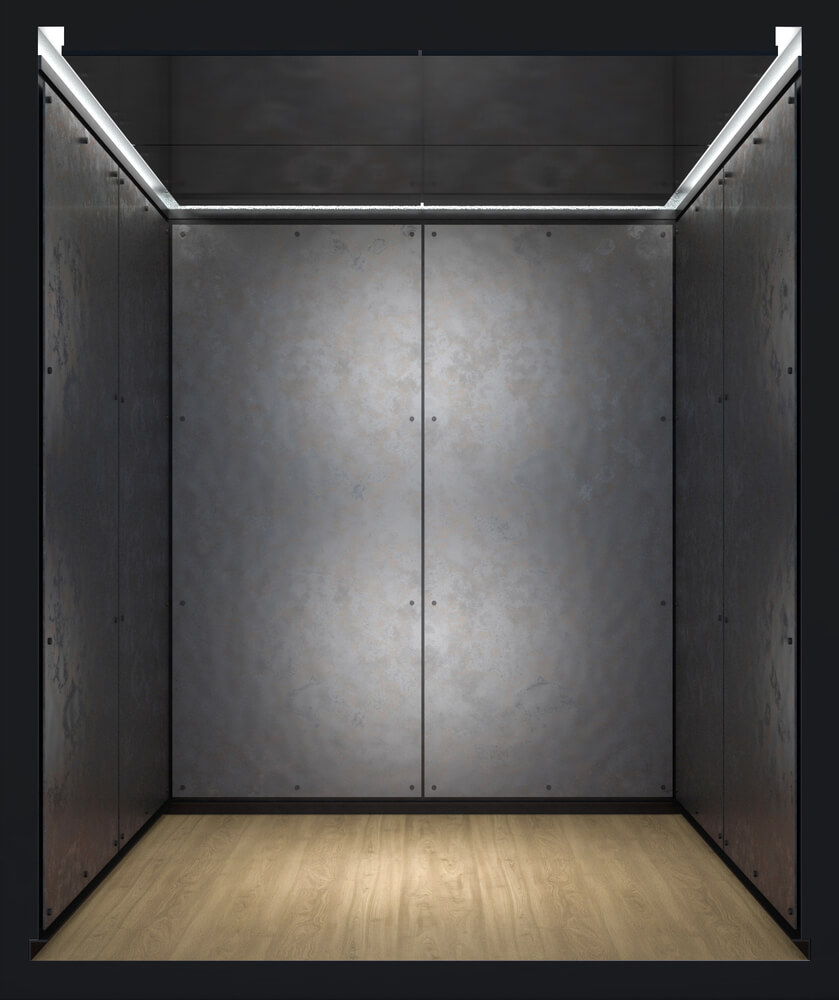 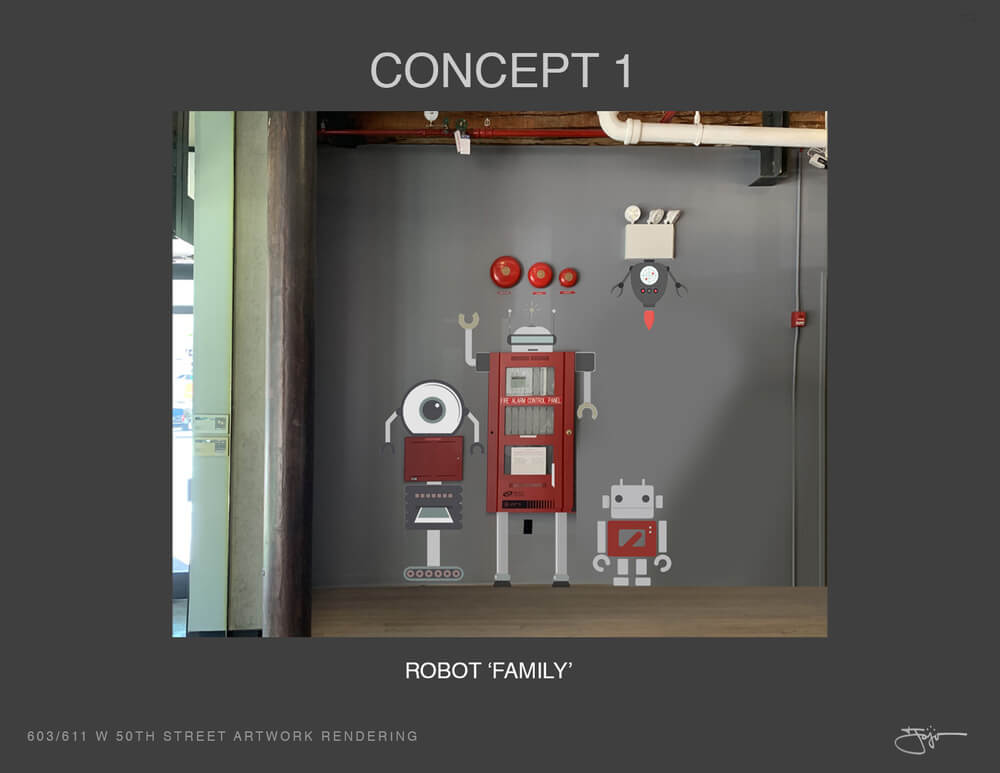 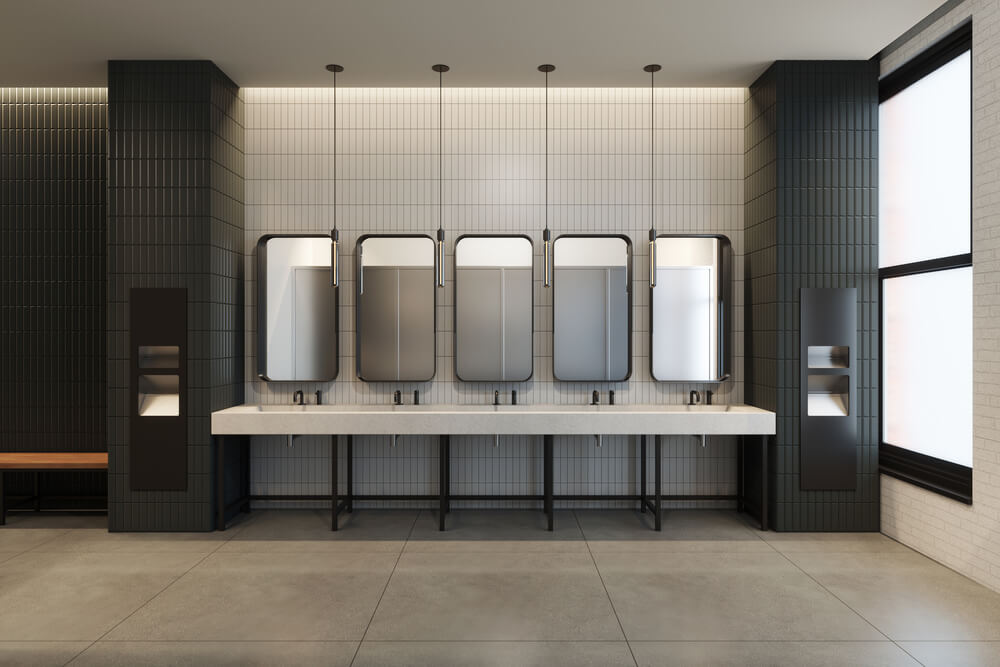 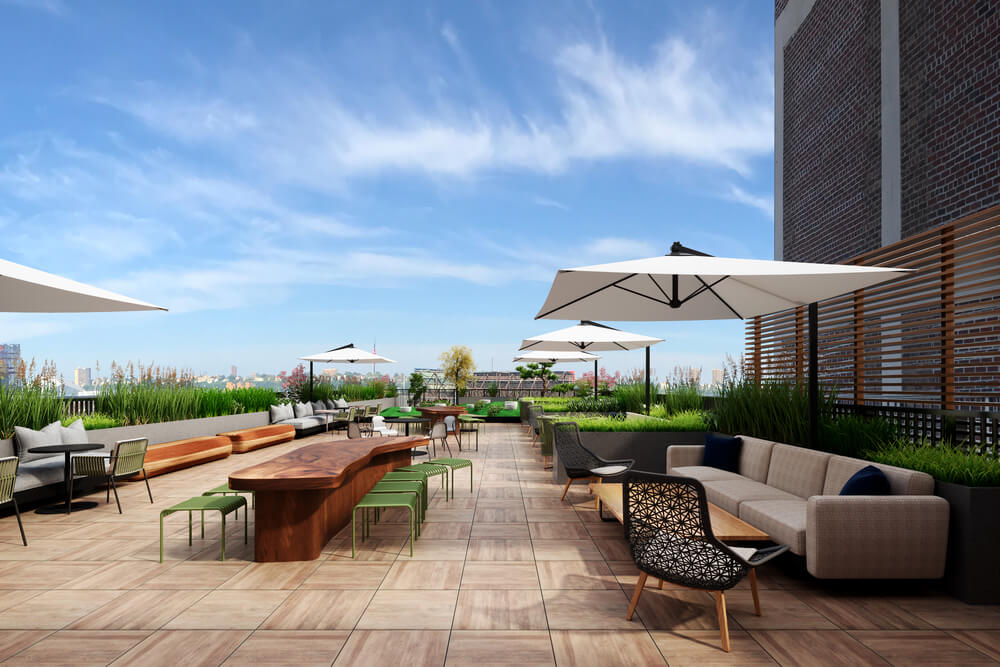 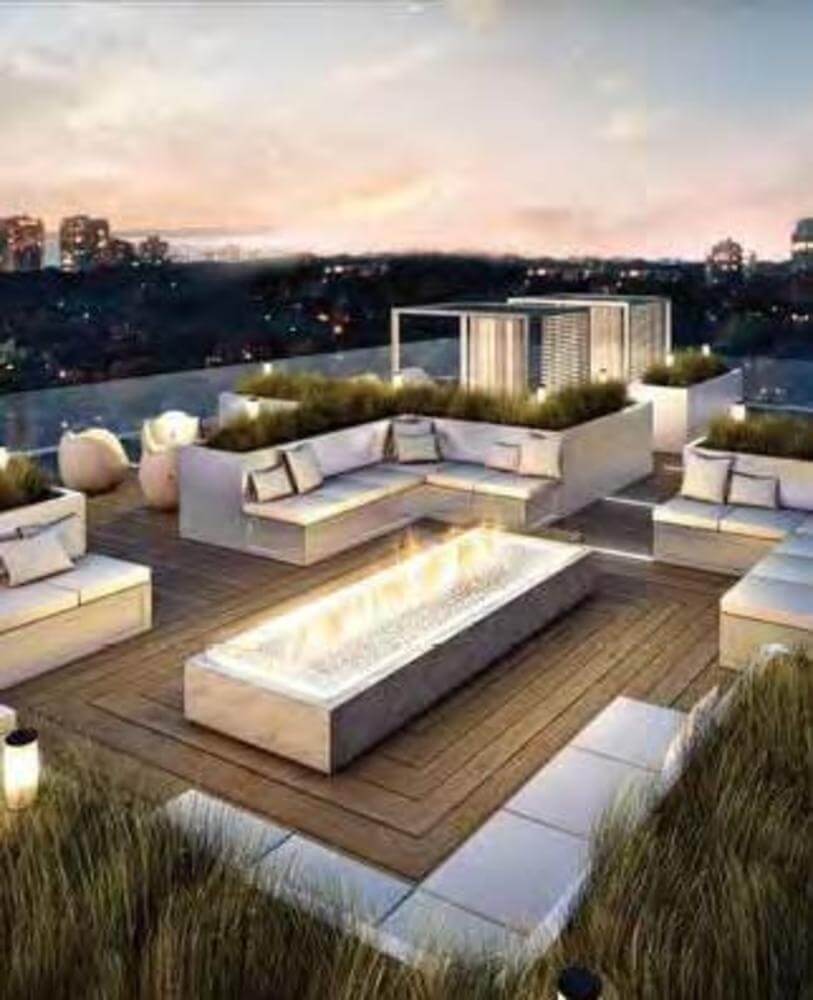 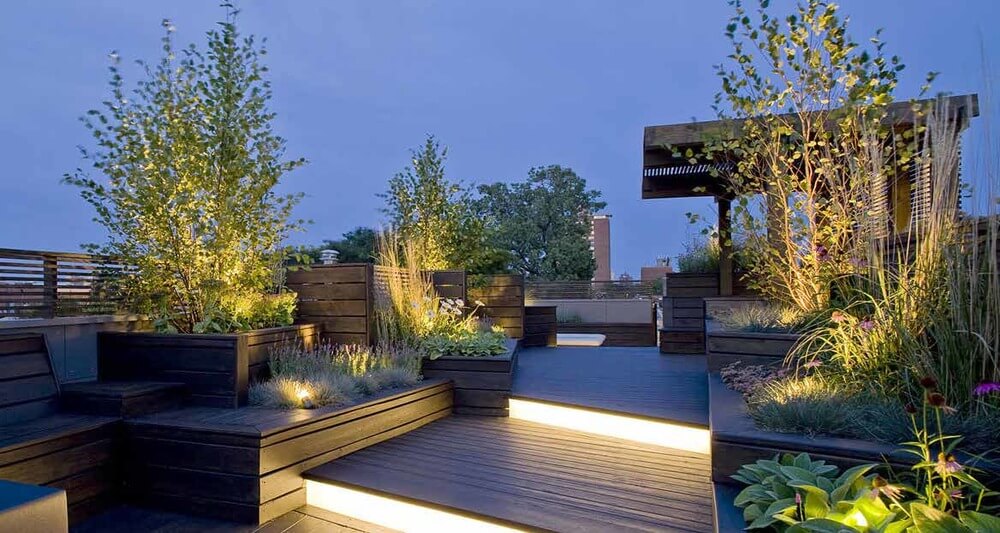 An imposing example of the high-quality loft buildings that once dominated the west side of New York City, 707 Eleventh Avenue was originally part of the vast holdings of the Vincent Astor estate.  Built in 1901 by the distinguished partnership of Lord & Hewlett, the Renaissance Revival building exhibits the strong massing, handsome brickwork and simple but imposing ground-floor arches that reflect the American industrial architecture of the time.

Inside 707 Eleventh, large windows and brick perimeter walls join magnificent original wood floors and beams to frame spaces that range from 22,000 to 28,000 rentable square feet.  SL Green is planning a comprehensive renovation that will provide state-of-the-art infrastructure while preserving the property’s industrial chic.  The redesign will include a new private lobby, 22,000 sf of outdoor space, new elevator cabs and new bathrooms.

The address has long been associated with creative industries: in 1828, the site where the current building stands was the location of the Astor Piano Factory.  The building itself was built as the factory for Kohler & Campbell, a famed piano manufacturer and sat at the center of an increasingly growing complex of similar buildings for the firm. In the 1960s pioneer indie music distributor Malverne moved into 707 Eleventh, where they represented lines such as Epic, Blue Note and Cameo-Parkway.  Most recently, the building has been the office flagship of the fashion giant Kenneth Cole.

Adjacent to Hudson River Park, Restaurant Row and the Theater District, 707 Eleventh provides an increasingly dynamic location, with Times Square, DeWitt Clinton Park and the art fairs at the piers all just blocks away.  As this remarkable survivor faces its 120th year it does so as the perfect opportunity to create a spectacular company headquarters. 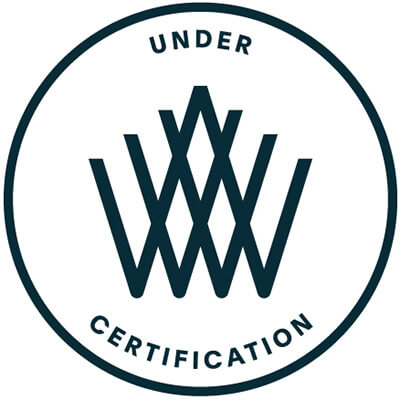